Today is Good Friday. The day we mourn the unjust death of Jesus. The government sanctioned killing of a revolutionary voice, teaching the people things that were deemed too dangerous for the empire to stand. Today we mourn the injustice of the world in which we still live, seeing that for far too many, they are in their own Good Friday. In a space of death, of personal hell, of not knowing if Easter will ever come. They, like the disciples, sit in grief and fear about the future.
It is here that I see hell. For me, hell is not a God-made eschatological place. No, it is human-made, and it is all around us. Fellow humans without food, without clean water, without shelter; single parents working two or three jobs to make ends meet, sacrificing time with their children to try to keep them fed and clothed; friends whose lives are ruined because they’re now addicted to opioids after a medical surgery where they were prescribed legal opioid gateway drugs; miles of unrecyclable plastic waste in neighbor’s backyards around the world polluting their neighborhoods and their air, because companies care more for wealth than anything, and consumers care more for convenience than the earth and their neighbors; fellow brothers and sisters unable to get the lifesaving medical care they need because they are either uninsured or underinsured. Friends, hell is real, and it is all around us.
To answer the questions raised by my devotional last week, what compels a person to do good if there is no punishment for doing bad? Humanity. Compassion. Love. Justice. I find it insulting to humanity that we feel like we must be rewarded for good behavior or punished for bad otherwise we would just fall into chaos. We do good because it helps to alleviate the hell that people are already living in… because it is through struggling against this injustice and darkness that helps define who we are. We find our humanity, our holy spark, the God within us through this struggle.
We, like yeast, are called to rise the whole dough. We, like a tide, are called to raise all boats. We, like a mustard seed, are called to grow large enough for all the birds to rest in. We, like laborers, are called to work regardless of who has worked more than us or less than us. We, like a shepherd, are called to care for every single sheep.
Why? Because God calls us to each other. God, through love (for God IS love), calls us to care for each other here and now. Or if that doesn’t do it for you… because we’re human. Because they’re human. Allow the humanity in you to see the humanity in them and be moved to action by it.
Look with holy eyes to the agony of hell in this world. Hear with holy ears the cries of despair. And you may say it’s hopeless, it’s pointless, why even try, it cannot be fixed. It is when those voices overtake us and paralyze us that they become true.
And so, on this Good Friday, allow me to share something I wrote roughly a year ago about Jesus’ death.
Because I believe there is not an eschatological hell, I believe that Jesus’ death was not to save us or to pay some debt to God so that we could be in good standing again.
I believe that Jesus’ LIFE was what was meant to save us: save us from selfishness, save us from policies over people, save us from caring more about laws than love. I believe that Jesus cared so deeply about his message, that he believed so deeply in the teachings of love and goodness, that he was willing to die for it… and he did.
He died because the world didn’t (and still doesn’t) like to hear this message. Jesus died because he exposed the ways that religious leaders were taking advantage of the poor and sick, how the government was working its way through the church and controlling it with money, Jesus died because he cared more about those with no power and no money than he did about those who did have those things and so those who had power, and influence, and money, killed him.
Jesus died for his message. Jesus died for his actions. Jesus died for bringing this message to us and showing us how to act, and live, and think, and in this way, Jesus died for us.Let us follow Jesus, who calls us to love so fiercely and passionately that we’re willing to die for one another. That we’re willing to go into the depths of hell itself to help pull others out. To make sure that their story doesn’t end with Good Friday but is brought to new life on Easter Sunday.
Amen.
Pastor TC

The Loaves and Fishes Garden Produce Market begins on Wednesday, July 20, and continues through September 7. At the market, produce from the garden is offered free

The Loaves and Fishes Garden Produce Market begins on Wednesday, July 20, and continues through September 7. At the market, produce from the garden is offered free of charge to those in need in our community.

You can be a part of the market by donating some of your home garden harvest. Donations are accepted on Sunday mornings in the lobby or on Wednesday evenings from 5:00-6:00pm in the parking lot. All fresh harvested vegetables are accepted. 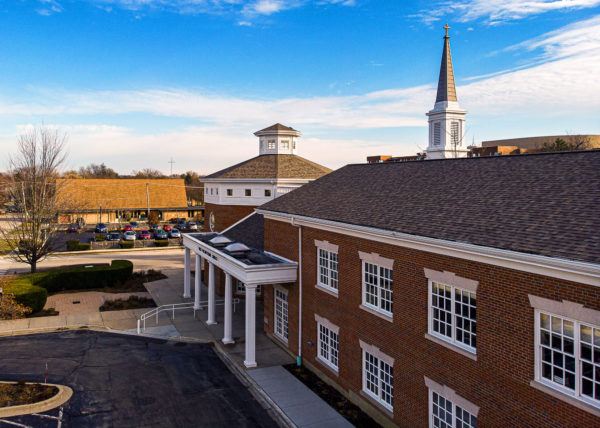 Join us for Modern Worship at 9:00 am in the newly renovated Chapel or Traditional Worship at 10:30 am in the Sanctuary. From 11:30 am – 1:00 pm, enjoy food, fellowship, pony rides and a petting zoo in the East parking lot.

Family Night offers a time for families from the community and First Pres to come together to share dinner and fellowship time every Wednesday night. This free

Family Night offers a time for families from the community and First Pres to come together to share dinner and fellowship time every Wednesday night. This free program includes dinner, adult education, mentoring classes, programs for youth and children.

Join us for a conversation with Susan Burton, a leader in the criminal justice reform movement, founder of A New Way of Life and an outspoken voice

Join us for a conversation with Susan Burton, a leader in the criminal justice reform movement, founder of A New Way of Life and an outspoken voice to end mass incarceration. The discussion will focus on her life from prison to recovery to leading the fight for incarcerated women. You are encouraged to read her book Becoming Ms. Burton prior to the event.

Immediately following the Annual Speaker event, join us for an all-church dinner in Fellowship Hall. Enjoy this free meal and the opportunity for extended fellowship with other

Immediately following the Annual Speaker event, join us for an all-church dinner in Fellowship Hall. Enjoy this free meal and the opportunity for extended fellowship with other First Pres members. 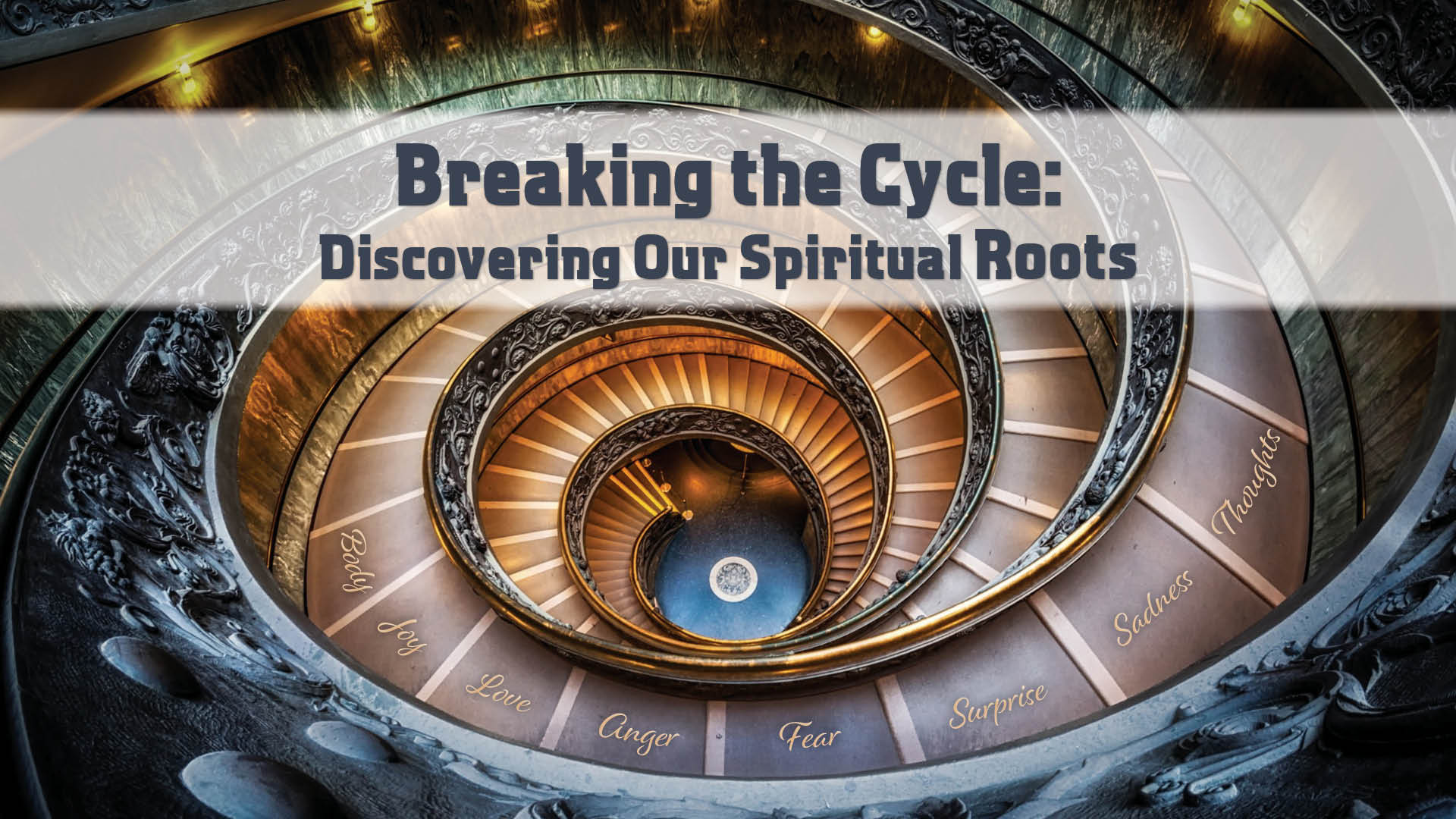 The Spirit in the Shell
Rev. Alex Lang
Share This
X