In my sermon this past Sunday, I discussed how Jesus asks us to rearrange our entire lives: to make his priorities our priorities; to think the way he thinks; to act the way he acts; to suffer the way he suffers. Jesus’ message requires enormous amount of sacrifice. When you are a disciple of Jesus, you give up the autonomy to live life on your own terms.

The truth is that most Christians don’t see Christianity as a way of life. Most people are Christian by association. Going to church is what they’ve always done. They grew up in the church. They were confirmed in the church. They go on Sunday mornings and support the church financially. They attend Bible studies and classes. However, actually doing the things that Jesus describes in the gospels (selling all your possessions and giving the money to the poor, being a pacifist, loving those who hate you, standing up for the marginalized and the oppressed) is often not on the table for most Christians.

This discrepancy between how Jesus asks Christians to live and how we actually live is a problem. As a pastor, the most common refrain I hear from people outside the church sounds like this: “Christians are hypocrites! They say one thing and do another.” Although such statements are a dramatic oversimplification and do not apply to everyone who calls themselves Christian, there is certainly truth behind those words.

The biggest reason for this nosedive is that the children of Presbyterians are not coming back. In the past, you could expect a child of a Presbyterian to reenter the church once they had children themselves. This is no longer happening on a broad scale. What researchers have discovered is that children who grew up in the Presbyterian Church and abandoned the church as adults share one thing in common: They do not see the church as vital to their lives.

Of course, every person has different reasons for feeling this way, but as the Pew Research data makes clear, the reason they don’t return is that they don’t see Christianity as being particularly relevant. Because they were taught that Christianity is all about belief and morals, they’ve come to the accurate conclusion they don’t need to be in the church to believe the right things.

In essence, we’ve shot ourselves in the foot because the churches that are growing today all have one thing in common-they promote Christianity as a way of life. For my generation, being part of a community committed to living out Jesus’ message is what drives them to attend church. Thankfully, this is the message we’ve been preaching for a while at our church and it’s one of the reasons we’ve continued to bring in new members. They want to be part of community that doesn’t just talk the talk. They want to be part of a community that walks the walk.

Therefore, during the season of Lent, even though we cannot gather together as a community, let’s dedicate ourselves to continuing to walk the walk. The more we are a community that embodies Jesus’ love, sacrifice and service in our lives, the more we will be a church the bucks the trend and, not only survives, but thrives in the 21st century. 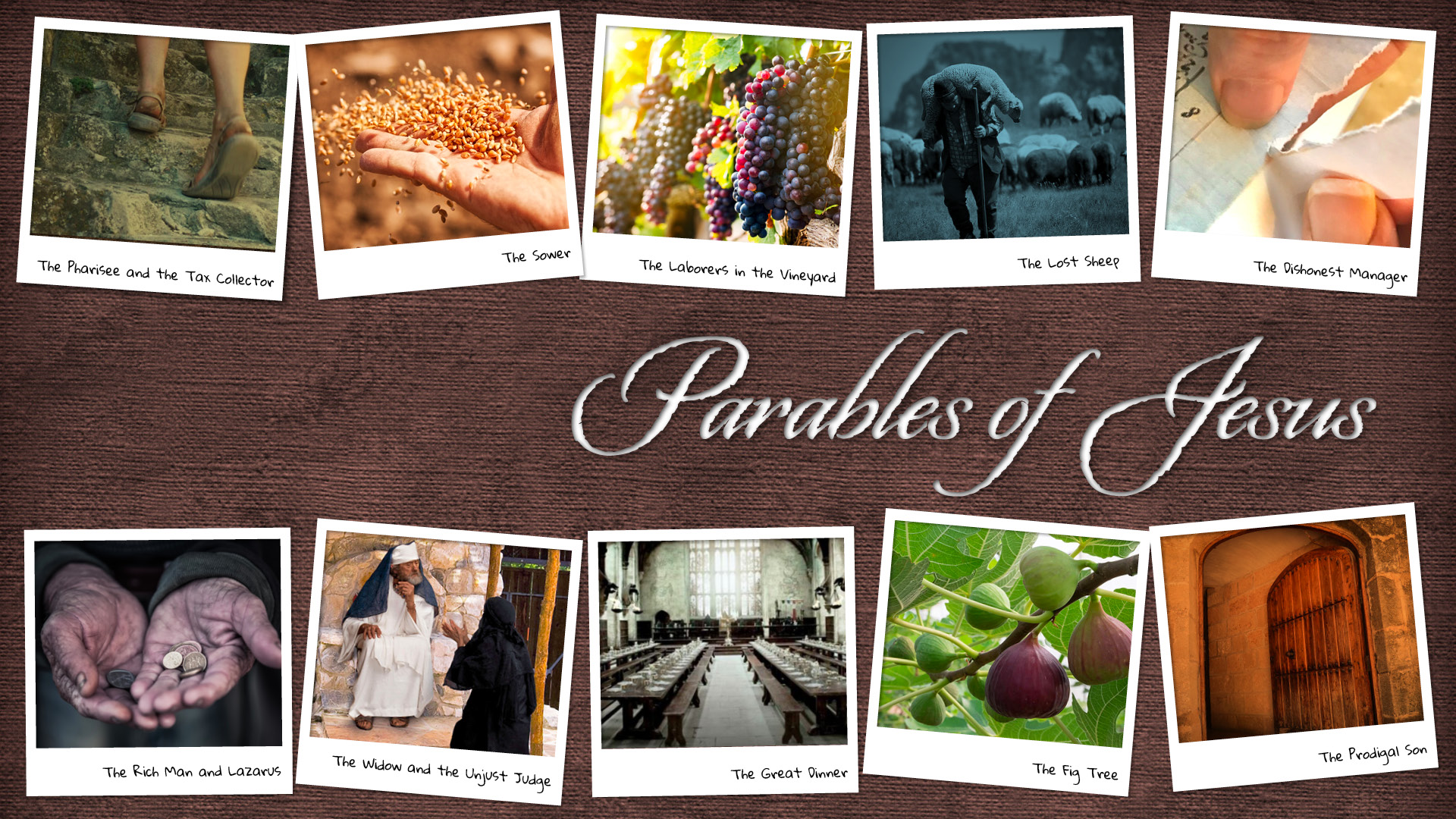