I don’t remember a whole lot about my K-5th grade schools (I had a couple because we moved). I remember being madly in love with my 2nd grade teacher Mrs. Goodrich, I remember losing both of my front teeth in that grade because a boy named Jonny punched me in the face several times before I got my hands up, I remember playing X-Men on the playground in 3rd grade, and I remember Mr. Johnson’s class when I was in 4th grade was a 4th/5th grade classroom.

In Mr. Johnson’s class we would do multiplication flashcards. Two students would stand up, Mr. Johnson would then reveal a flashcard, the first student who answered would get to move on to the next desk and the other would sit down. My proudest moment in my young ten-year-old life was making it all the way around the room, beating every other kid in the class. I was in 4th grade and I beat a dozen or so 5th graders along with a dozen kids my own age! It was monumental!

I love math. As far back as I can remember, I’ve loved math. It just makes sense to me. There is a problem and through calculations and formulas you can almost always come to a definite answer to said problem. I loved math and physics so much throughout high school that for my first year of college I thought I would be a mechanical engineer, even taking Calculus 2.

Obviously, that didn’t work out, but I tell you all of this because mathematical process is how I think of a lot of the world. There is a problem, and we can find a solution if we just know the calculations and formulas. This is why I’ve always had a problem with the parable of Lazarus and the rich man.

Lazarus has a terrible life, covered in sores, always hungry…as opposed to a rich man who, we’re told, “feasted sumptuously every day.” They die and Lazarus goes to heaven and the rich man goes to hell. The reasoning that we’re given is that the rich man received good things during his lifetime and Lazarus is being given good things now. But if what we believe about the afterlife is true, then I have deep problems with this reasoning for heaven and hell.

Let’s first start with how it’s just a reversal of injustice. A rectifying of injustice isn’t simply about punishment; it must also be about reconciliation or rehabilitation. True justice isn’t just flipping the power structure on its head and leaving the unjust system in place. It’s about tearing the system that creates such injustice down and building a brand new one. To think that a God, who is wiser than us, more loving than us and more just than us, cannot come up with a system that is better than one we create is preposterously insignificant thinking.

Secondly, it’s time for math. In middle school we learned about dividing by infinity. Any number, no matter how big, divided by infinity becomes zero. Because it gets so close to zero that it’s just easier to write zero. Allow me to give you an example.

The reason I propose this math problem is because this is the problem of eternal punishment. The average lifespan on earth is 80 years. If we put 80 years against eternity, infinity, forever… then it is nothing. It tends ever closer towards zero. For me to believe that God is loving, just, and wise, that rules out that anyone, in a blink, in a 0% of total time, could earn punishment, agony, misery forever. It just doesn’t make any logical or justice sense. And if I see the flaw in this, if I think this is far too harsh, if I’m willing to forgive these debts, then how much more would God, who is wiser than me, more loving than me, more forgiving than me be willing to do these things?

And I hear the questions and rebuttals in my own head. What does that mean for how we live our lives? So, can anyone just get into heaven? Why do or believe anything at all? And I will talk about these… but this is essentially a set up for my final devotion next week on Good Friday, so I guess you’ll have to wait until then.

This series will be more discussion driven and a chance for each of us to share in how we navigate such an exciting, and demanding, time in modern

This series will be more discussion driven and a chance for each of us to share in how we navigate such an exciting, and demanding, time in modern Christianity. See Church Life for full description of the class. Click the button below to register.

12may7:00 pm8:00 pmVirtual EventFaith After Doubt: Why Your Beliefs Stopped Working and What to Do About ItADULT ED CLASS

Join instructor, Ken Hockenberry, for our Wednesday Engage and Encounter Adult Education Class as we explore this new book together, and honestly face our own doubts, which can

Join instructor, Ken Hockenberry, for our Wednesday Engage and Encounter Adult Education Class as we explore this new book together, and honestly face our own doubts, which can indeed strengthen our faith. See Church Life for full details of the class. Click on the link below to register.

Incoming 5th and 6th graders will enjoy a week of fun, fellowship, and mission as they come together for MissionFactory. We will meet indoors, in person, following all

Incoming 5th and 6th graders will enjoy a week of fun, fellowship, and mission as they come together for MissionFactory. We will meet indoors, in person, following all current safety guidelines from Monday, June 21 – Friday, June 25 from 8:45 am – 12:00 pm This year’s group will be limited to 40 participants, with priority registration for church members. We are looking forward to connecting with other Presbyterian churches through letter writing, front lawn visits to senior church members, preparing lunches for first responders and other community agencies, and recognizing pandemic heroes, among other activities. Registration for MissionFactory will be $25/child.

VBS will be a family event this year, offered outdoors in our west parking lot from Tuesday, June 22 – Thursday, June 24. Dinner will be available beginning

VBS will be a family event this year, offered outdoors in our west parking lot from Tuesday, June 22 – Thursday, June 24. Dinner will be available beginning at 6:00 pm, with VBS programming beginning at 6:30 pm. Families of preschoolers – 4th graders will participate in each evening’s activities together. Favorite VBS features such as upbeat music, Bible stories, games and craft/mission projects will help us explore our faith as we enjoy time together in the evening light. There will be a nominal registration fee of $10/family.

Online registration opens on April 12. If you have any questions about VBS, please contact Katy Allen, Director of Children’s Ministries, at katyallen@firstpresah.org. 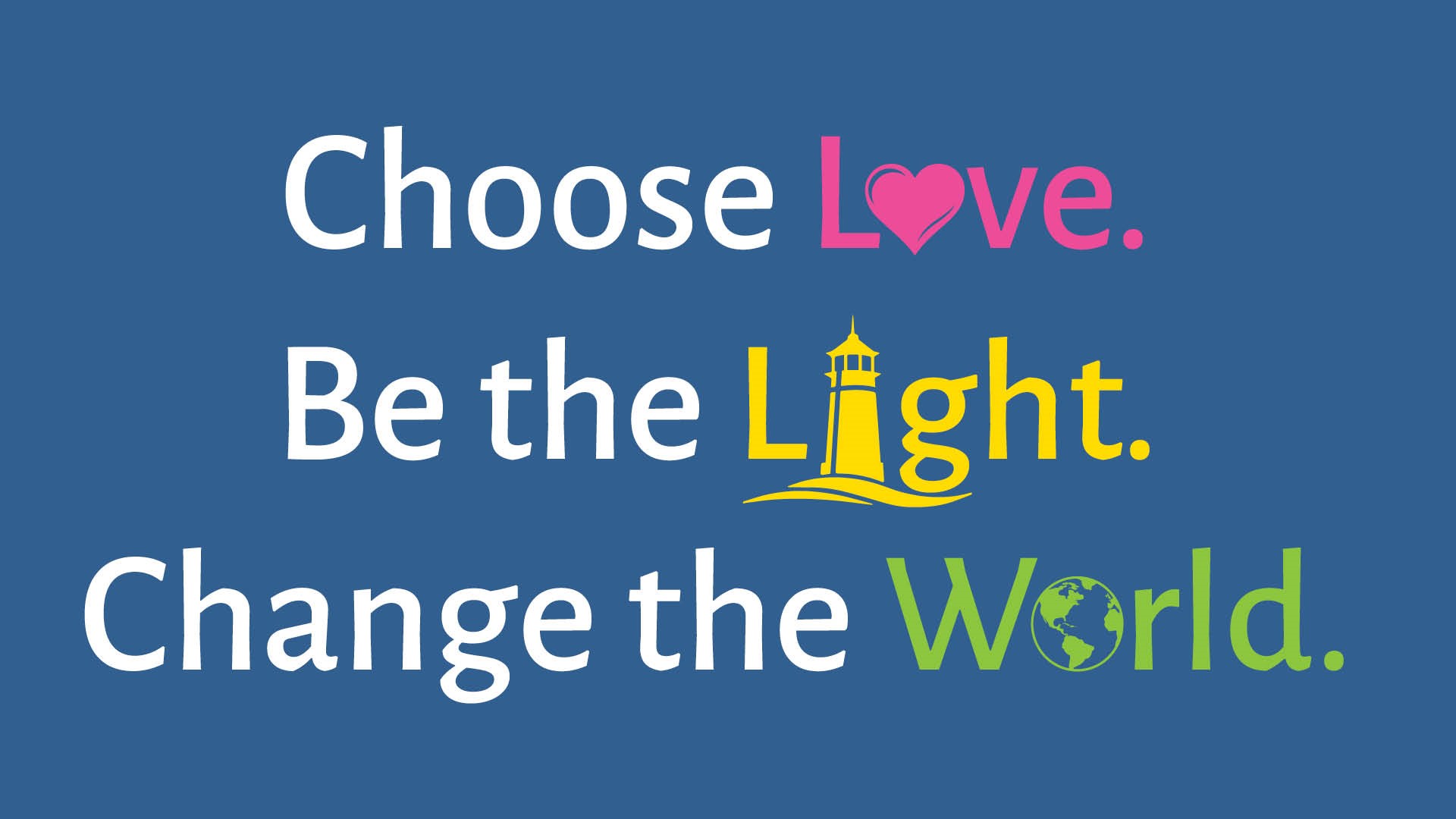