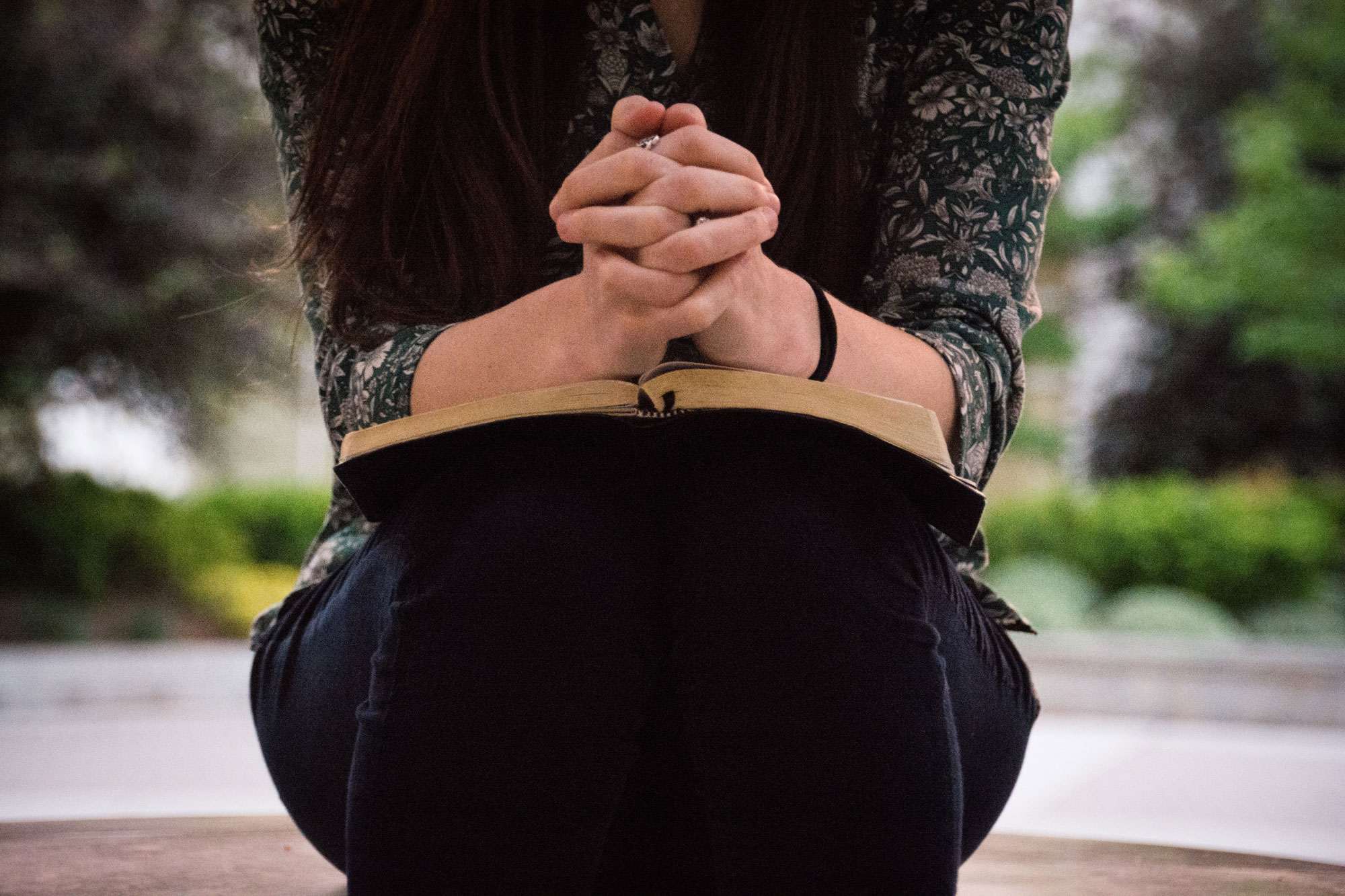 Writing all of these devotions, I became curious as to when the word “devotion” began to be associated with religion. While looking up the Latin origins and their various conjugations, I became fascinated at the subtle differences in connotation between words like “devout” and “devoted”. Being devout seems to imply a sense of faithfulness, while being devoted seems to imply a sense of loyalty. They are similar, but different. The Latin origins essentially have to do with the vows that we make, and the vows that we keep. And so, my quick, mental deviation came to an end. Devotion being associated with religion began with the early, Catholic church and its use of Latin as the early, Catholic language.

Still, I could not stop thinking about the subtle differences between being devout and being devoted. Can I be a devout human, or is that connotation more confined to religion? Can I be a devoted follower of Jesus, or is that connotation more confined to relationships I can physically be engaged with ? I believe the answer to both is, yes, of course, but this raises yet another interesting question. What vows can we make outside of the normal structures with which we ascribe vows to? For instance, I vow to be a better human for my fellow humans, as well as myself. This is not me saying I “want” to be. This is me saying I “vow” to be. There is a difference, and I think therein lies true devotion, where a calling is met with a vow. We are not only called to be better Christians. We are called to be better parents, siblings, children, friends, partners, humans, etc. Those callings exist on a daily basis, and maybe it is time to stop wanting change to take place to meet those calls. Maybe we need to vow to make the changes happen. Maybe we need to reverse engineer the semantical split of devout and devoted, and remember that they began with the vows we make and the vows we keep.