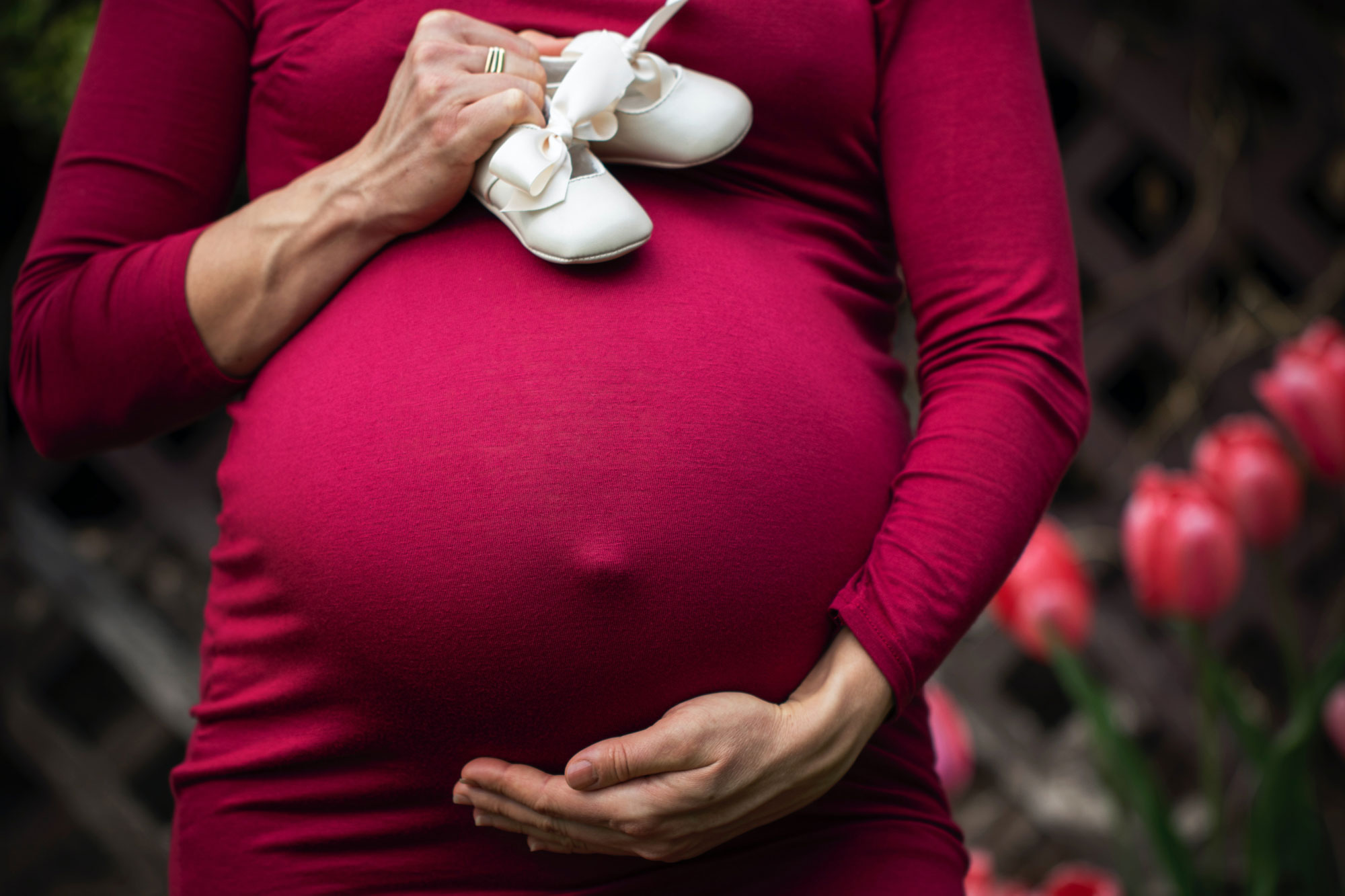 We know that the whole creation has been groaning in labor pains until now, and not only the creation, but we ourselves, … For in hope we were saved. Now hope that is seen is not hope. For who hopes for what is seen? But if we hope for what we do not see, we wait for it with patience.”
Romans 8: 22-25

I am in Louisville, Kentucky as I write this devotion. You may remember that when writing the last devotion I was surrounded by mother-of-the-bride dresses needing to be sent back to the stores! I found a dress and the wedding happened on the evening of September 18, 2020. Sixty guests attended and it was a beautiful evening under the stars. After the wedding, Ken and I stayed in Louisville for the week, feeding and tending to two wonderful teenage boys for whom my daughter and daughter-in-law are guardians.

Breonna Taylor was from Louisville. She was shot six times in the middle of the night while police officers served a warrant looking for drugs. There were no drugs found in her home. Yesterday, one of the police officers involved was charged with first-degree wanton endangerment for shooting randomly into apartments near Breonna Taylor’s apartment. No charges were filed for second-degree manslaughter of Ms. Taylor as many hoped. A 9 p.m., the city imposed a curfew and that will hold for the next two nights as well. The school where the boys attend moved to remote learning for the next few days. Black, white, and brown people took to the streets and so did the police officers and the National Guard. The creation groaned in travail right in front of my eyes, mere blocks from where my daughter and her family live.

We groan as a woman about to give birth groans – deeply, loudly, and with each new injustice we experience. Women in childbirth don’t just groan, however. They work hard. They push and pull to bring new life into the world. They pace and they sweat and they breathe hard. That is exactly what God invites us to do in these days. The struggle around us calls us to work together to bring something new. We are invited to work for the redemption of the world. We are called to work for justice. Most importantly of all, we are asked to continue to hope – to hope for what we do not see. Our work and our patience will result in a new world. That is a promise from God.