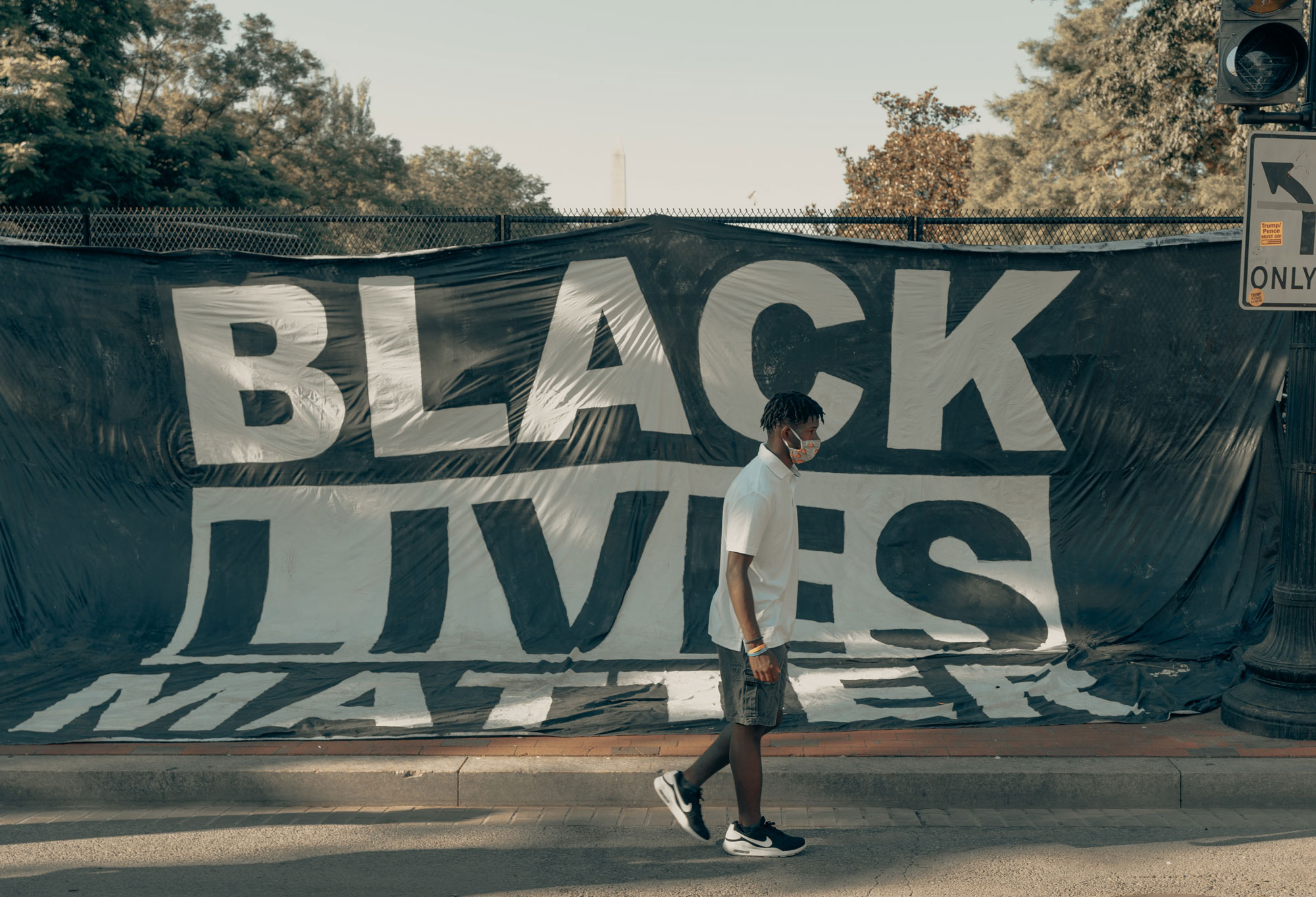 “13 Jesus went out again beside the sea; the whole crowd gathered around him, and he taught them. 14 As he was walking along, he saw Levi son of Alphaeus sitting at the tax booth, and he said to him, “Follow me.” And he got up and followed him.

15 And as he sat at dinner in Levi’s house, many tax collectors and sinners were also sitting with Jesus and his disciples—for there were many who followed him. 16 When the scribes of the Pharisees saw that he was eating with sinners and tax collectors, they said to his disciples, “Why does he eat with tax collectors and sinners?” 17 When Jesus heard this, he said to them, “Those who are well have no need of a physician, but those who are sick; I have come to call not the righteous but sinners.”

When we hear this story of Jesus being with tax collectors and sinners, and when we hear Jesus say that he’s there for the sick and not those who are well, is our first inclination to say, “but Jesus, everyone matters”?  Of course not.  What Jesus is saying makes sense.  Those who are in need are the ones that Jesus is focusing on.

There has been a movement going on throughout our country for the past few years saying black lives matter.  Those who say this phrase do so not because they’re part of an organization, not because they think that black lives are the only lives that matter, not because they’re all Marxist or want to destroy America, but instead because for too long in our country black and brown bodies have been treated as if they don’t matter, outright told that they don’t matter, or discarded as if they were meaningless.  If you need the full history on this please feel free to reach out to me and I’ll happily provide you with it, but here’s a quick recap.

1619-1865 slavery was legal and rampant in America.  Black Codes (laws that limited the freedom of black men and women and insured they’d have low wages) started soon after slaves were freed.  These got turned into Jim Crow laws in 1877 and were around until the 1950s and 1960s when the Civil Rights movement happened.  Then the war on drugs started.  Whatever you actually think about drugs, you should know that one of Nixon’s top advisers, John Ehrichman said this about it: “The Nixon campaign in 1968, and the Nixon White House after that, had two enemies: the antiwar left and black people.  You understand what I'm saying? We knew we couldn't make it illegal to be either against the war or black, but by getting the public to associate the hippies with marijuana and blacks with heroin. And then criminalizing both heavily, we could disrupt those communities.  We could arrest their leaders. raid their homes, break up their meetings, and vilify them night after night on the evening news. Did we know we were lying about the drugs? Of course we did.”  Because of the war on drugs almost one and a half a million people get arrested each year roughly 70% of whom are people of color.  This was clearly the nefarious aim of the Nixon campaign, and we’re continuing to carry it out without questioning it at all.

We wouldn’t go into a hospital and make them stop working on just sick people, but see sick and well people equally.  We wouldn’t go to a house that’s on fire and demand that the fire department use the water equally on that house and the surrounding houses that aren’t on fire.  We wouldn’t see person after person killed, marginalized, and mistreated and when they finally have voice to say, “We matter!  Stop hurting us!” respond callously, “We all matter, so stop saying that!”  Not when we have a God of the widow and orphan, a Lord who called us to feed the hungry, not the full; to clothe the naked, not those with clothes; give drink to the thirsty, not the quenched; a Lord who said what you do to the LEAST of my brothers and sisters you do to me, a Lord who leaves the 99 sheep to find the 1, a Lord who dined with the marginalized of society and when the Pharisees said, “Hey, what about us,” he said, “I didn’t come here for you!”

Let us have the courage to follow Jesus and say that we are here for the sick, the marginalized, the oppressed, the voiceless, the ones who have been told that they don’t matter, and say loudly and proudly that they do matter.  Black Lives Matter.