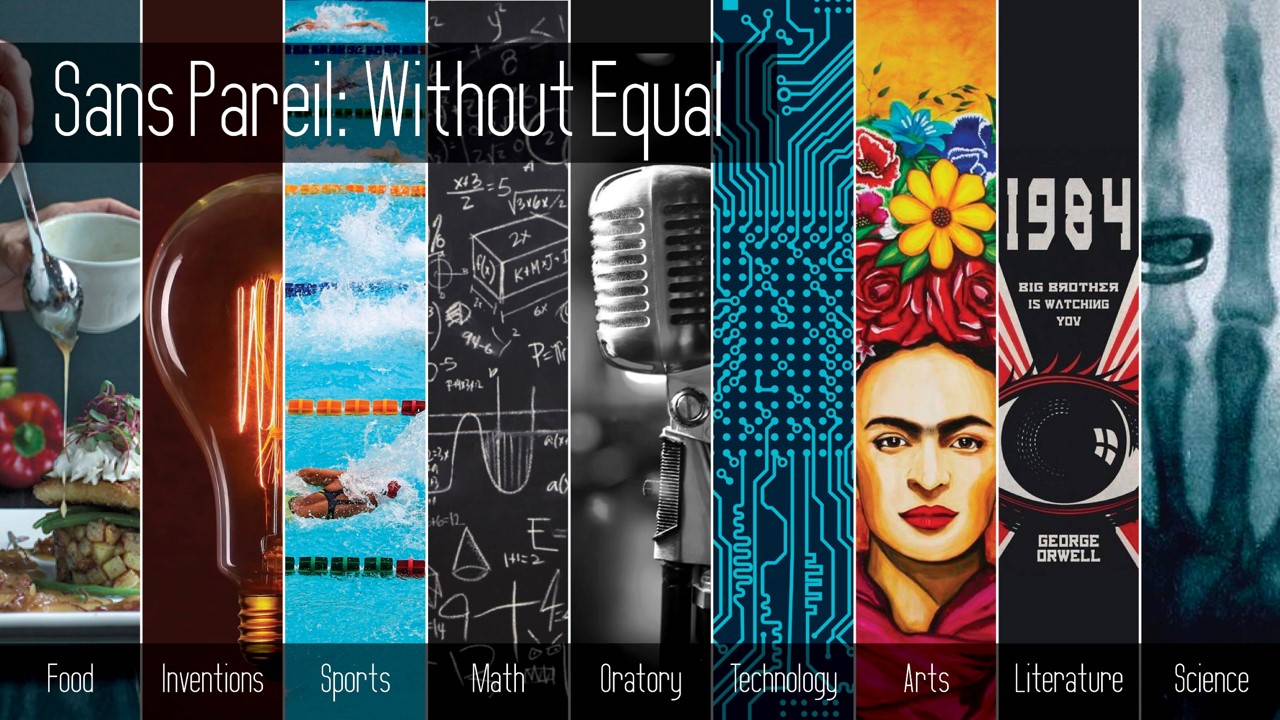 We have come to the last sermon in our summer sermon series is called Sans Pareil: Without Equal. When something or someone is said to be sans pareil, it means they are literally the best in the world or that they are a class above the rest. Each week will be looking at two people who are the best in their field. In our last sermon, we examined two of the greatest writers of literature in the 20th century. This week we are examining two of the best scientists to ever walk the face of the planet—Marie Curie and the Wright Brothers.

Scientists are people who examine the world and, through trial and error, unlock the mysteries of how the world operates. Based on her research, Marie Curie eventually coined the term radioactivity and theorized that the radiation found in uranium was a property of the atom itself. This was groundbreaking because her theory disproved the common wisdom that atoms were indivisible. Marie’s research would form the basis for the field of Quantum Mechanics and nuclear energy. Her research was so revolutionary that the same year she received her PhD, she, her husband and Henri Becquerel also received the Nobel Prize in physics for the discovery of radiation. Marie was the first woman to receive a Nobel Prize.

Wilbur and Orville Wright, the brothers who cracked the code of machine driven flight, which had been dismissed by many as a pipe dream with no realistic solution. Wilbur and Orville owned a bicycle shop in Dayton, Ohio. An unlikely pair to solve the issue of flight, neither of them were trained scientists, and yet, they were the ones to first achieve flight. On December 17th, 1903 at 10:35am, Orville Wright was he first man to ever fly in airplane, forever changing our world.

What I love about Marie Curie and the Wright brothers is that both of them transformed our lives by helping us to understand what was right in front of our eyes. Marie didn’t create radiation, she simply unlocked and explained what had been there all along. Likewise, the Wright brothers didn’t create flight. Birds and insects have been able to fly for millions of years. They simply unlocked the mystery of how air moves over a wing to produce lift.

It’s like the world is the massive puzzle sitting in front of our faces and God is begging us to put the pieces together to unlock the mysteries of the universe. This is what we’re going to be discussing on Sunday for the last sermon in this series. We’re going to explore the idea of how the more we unlock the mysteries of how the universe works, the closer we draw to God. I hope you have a great weekend! I look forward to worshiping with you on Sunday.