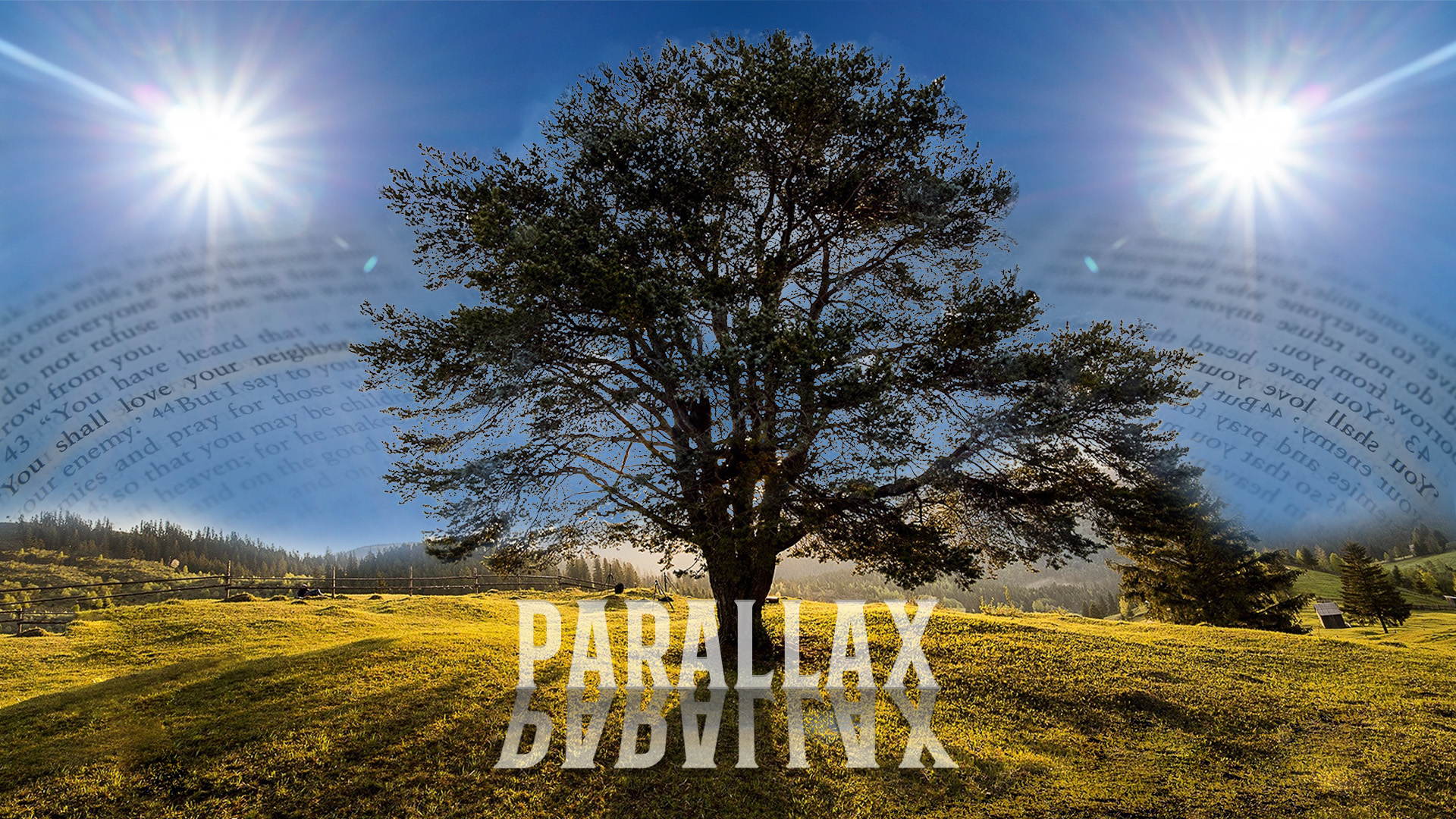 Our sermon series during the fall is called Parallax. A parallax is when two people are looking at the exact same thing, but they are seeing it in completely different ways. The goal of this series is to explore how this is true of the Bible. This Sunday, Judy and I will be preaching about to what degree should we give up our freedoms for those who are struggling?

Paul sets the standard for giving up our freedoms in his letter to the church in Rome. We’re not entirely sure who established the church in Rome, but what we do know for sure is that most of the founding members of that church were very Jewish. However, as the Roman church grows, they start to bring in converts who are not Jewish. These people formerly worshipped pagan gods and goddesses, but now they are worshipping the Jewish God and they believe that Jesus is the messiah.

The problem these new converts encounter revolves around the purchasing and eating of meat. The issue with the meat markets in Rome is that they got their meat from two different sources. One source was the farmers who grew cattle that went directly to the meat market. The other source came from priests who had sacrificed animals to various pagan gods and goddesses. So when you were buying meat at the meat market, you didn’t know if it had been sacrificed to some pagan god or goddess.

For the new converts who had formerly been worshiping those gods and goddesses this was a problem. They had a real dilemma because they thought of that meat as being unclean and they believed eating it would make them impure. As a solution to this problem, many of these pagan converts to Christianity became vegetarian. This caused some of the Jewish members of the church to label them as being weak because they couldn’t wrap their minds around how those gods and goddesses are not real.

Paul’s solution was to tell the Jewish members of the church that they should sacrifice their freedom and not eat meat in order to help those who are struggling. The idea being that part of our duty as Christians is to sacrifice our freedoms in order to help people who are struggling. So the question we are trying to answer is to what degree are we expected to sacrifice our freedoms? If it begins with our diets, should we sacrifice other things to help our fellow Christians? Where is the line delineating when we’ve sacrificed too much or is that even possible?

We will try to answer all these questions on Sunday! Only two sermons to go in our Parallax series. We hope to see you there!