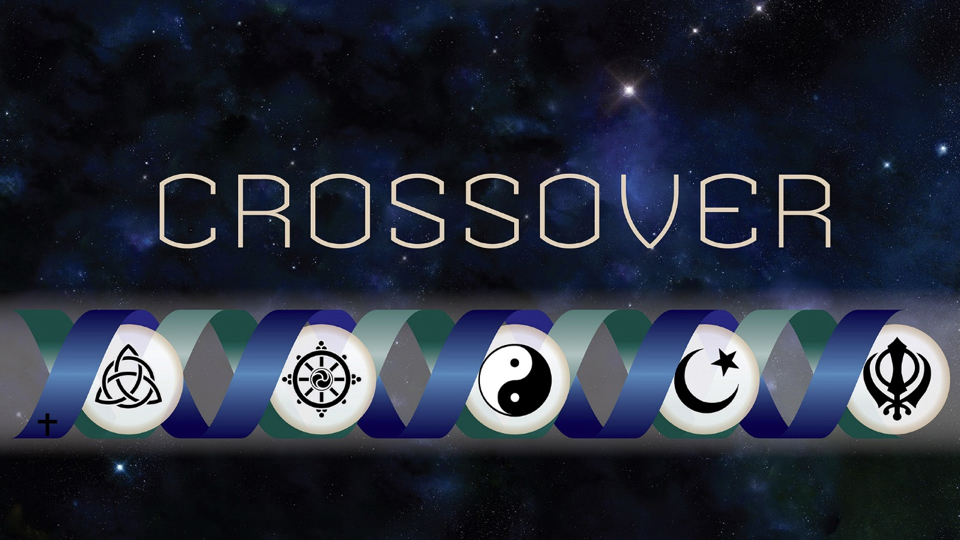 The time after Advent and before Lent is when we do a sermon series that broadens our horizons and gets us to see things from a new perspective. In this vein, we are doing a short five sermon series called Crossover. Last week we talked about how Confucianism overlaps with Christianity. This week, we are talking about how Islam overlaps with Christianity.

The birthplace of Islam is the city of Mecca. In the city of Mecca is a large cube known as the Kaaba. The Kaaba is at the center of the holiest mosque in all of Islam. The Kaaba has been in Mecca for a long time. In fact, it pre-dates the founding of Islam. If you read the Quran, what you will find is that it states that Abraham worked with Ishmael to build the original Kaaba.

This is a very nice sacred story, but the real history of the Kaaba is actually quite different. The Kaaba is essentially a temple and, for centuries prior to the advent of Islam, it contained idols representing the different gods worshipped on the Arabian Peninsula. There were 360 different idols represented in the cube by various images and holy artifacts. Included among those 360 different idols were images of Jesus as were relics said to have been used by Adam, Noah, Abraham, Moses and Aaron.

We are going to discuss how Muhammad is able to convince the people on the Arabian Peninsula that they should only worship one of those gods, the God Allah. I will demonstrate how this is very similar to what Jesus does with the Holy Spirit on Pentecost. If you were here for the first sermon in this series, you will start to see how these various religious traditions we have been exploring are starting to blend and overlap in amazing ways. Have a great weekend!