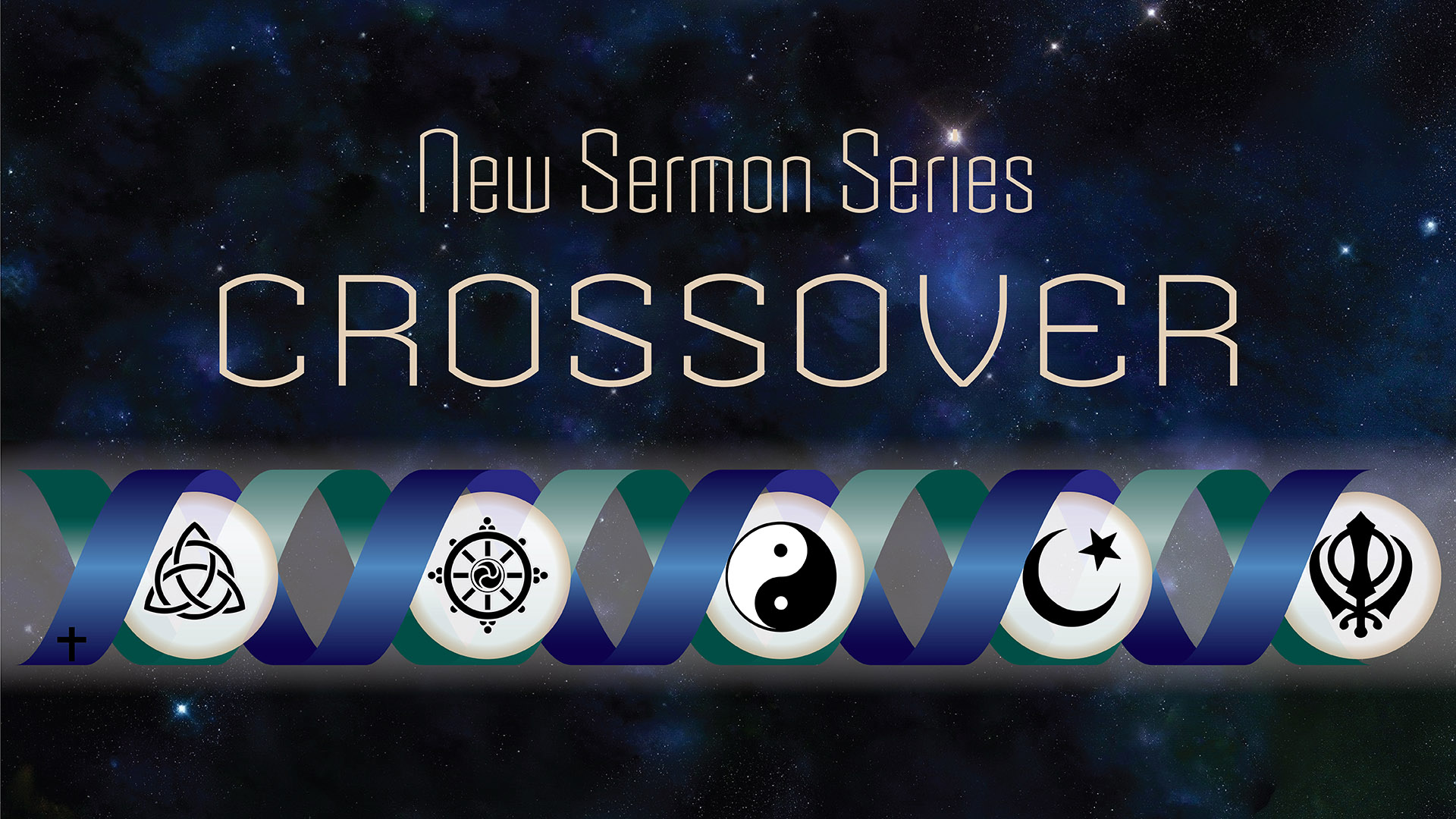 The time after Advent and before Lent is when we do a sermon series that broadens our horizons and gets us to see things from a new perspective. In this vein, we are doing a short five sermon series called Crossover. Last week we talked about how polytheism and henotheism overlap with Christianity. This week, we are talking about how Buddhism overlaps with Christianity.

The Buddha is said to be the first human to have attained Enlightenment. The word Buddha literally means “Awakened One” or “The Enlightened One.” As a result of the Buddha’s enlightenment, he was able to explain four truths about the world in which we live: 1) suffering is an innate characteristic of existence 2) the cause of this suffering is our attachment to the world 3) the cessation of suffering can only be attained by eliminating our attachments to the world and 4) the Noble Eightfold Path is the means to end this suffering.

In this way, Buddhism is not so much a religion as much as it is a philosophy or a worldview. Buddhists are not meant to worship the Buddha, in the same way that Christians worship Jesus. Rather, the Buddha wants you to following in his footsteps so that you can achieve enlightenment and become like him. The key to understanding this journey towards enlightenment is grasping that the world you occupy is impermanent.

This Sunday, I’m going to show you how the concept of impermanence is also critical to the Christian faith. I’m going to show a beautiful video that will illustrate this idea in an amazing way. Stay warm and may you have a wonderful weekend with family and friends. I look forward to seeing you on Sunday morning!